“Why Modern Greek language?” – Because you can…

A first reason is a love/friendship. Love is, in many ways a driving force of the universe, and it may happen one of your parents being of Greek origin or to have made some Greek-speaking friends through college/university etc or, why not, fall in love with a Greek. It’s a great gift to yourself to show to your loved ones that you can communicate with them in another level by knowing some important details of their native language (no, moussaka is not something important!). Also, many Greeks have migrated since the last decade or so.

By gaining some A1 elementary knowledge or certification of modern Greek language, you will have the opportunity to make good friends in your own country and even help some people feel better in their new conditions and -why not- to integrate to your society faster. One of the most “feeling the blues” situation in a new country is the feeling that your mother tongue is not heard around so easily. So, if a person could show up saying kaliméra (good morning) to a homesick, Greek newcomer what relief should it be, huh? This is one of the many impacts of our center of Greek language and Culture.

Besides that, Greek language learning is giving confidence to people. And, as far as I concern, one should feel a bit like Superman if he/she can reply with a long sentence to an “it’s all Greek to me” situation, in fluent modern Greek language. Modern Greek may sound less cool than ancient Thucydides’ language in many ways and of course it’s not that impressive to say a modern Greek verse of a pop song than to say the first verses of Odyssey by heart.

Still, there are some great pop songs in Greek which have some verses about modern Athens, which are impressive so to speak. And it’s great to know how to sing along. Good voice it’s not mandatory in our school of modern Greek language and culture! Talking about pop songs, I recall Marshall Mac Luhan’s quote “all words, in every language, are metaphors”. And by metaphors, I think of you struggling to say something more than kalimera in Greek and your tutor to citing a verse of C.P. Cavafy (in English for your convenience!) “To have come so far is no small matter / to have done so much is great glory”.

So, another reason to learn modern Greek language is to go further. Travel on Greece or, why not, Athens specifically. So, what a great idea of creating a travel blog or insta stories with commenting on your new Greek language? And travelling is not only about visiting  Athens for tourism, which is the next big thing. The so-called city breakers, who arrive for short or shorter holidays exclusively in Athens increased from 220,000 in 2013 to 1,4 million in 2017 and until now they have reached 1.8 million people. You may want to migrate, live abroad for a while or even study. Greek Universities are gaining more and more high positions in the last decade, provide great research in many fields and also, some of them, are located in great places. By learning modern Greek language beforehand you can blend easily to your new environment.

The last one, learn Greek in Athens our center of Greek language and culture in the way you can choose any other language. Because it is related to a whole new culture spectrum. In case you haven’t come across that information, Athens is a great city. The magic that lies around it is life in a constant move. While everyone can see the monuments, the ancient past etc., it is also easy to walk across small corners of modern city life in constant motion. To learn modern Greek language is a great opportunity to realize better the new character full of noises, places and flavours of a contemporary city which is beautiful in its chaotic harmony. Avenues, city blocks, great buildings, monuments and coffee shops, bars, nightclubs and places to eat. 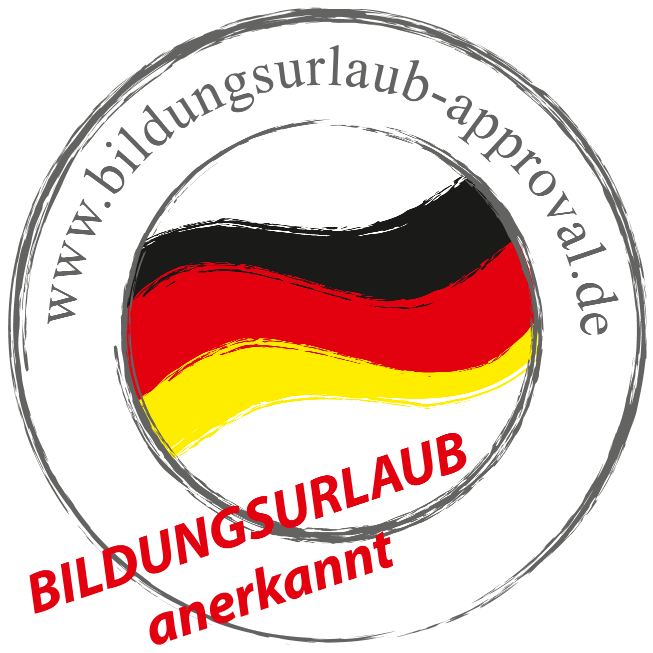